"Mr. Mendelson is a meticulous lawmaker with an encyclopedic knowledge of city government. He has produced results on such issues as strengthening gun laws and invigorating early-childhood education ... he has proved to be a steady hand for the council in tumultuous times." Washington Post, May 6, 2022

Awarded distinction of 2022 Moms Demand Action Gun Sense Candidate for advocating for gun violence prevention and making a commitment to govern with gun safety in mind. *Multiple candidates in a race can receive this designation - it is not a singular endorsement.

“Phil Mendelson is an experienced leader who helped keep our members employed and safe throughout the pandemic. In his position as Chair of the D.C. Council, Phil continuously stands up for working people and their families. What DC needs right now is a leader with a steady hand and vision and to govern us as we recover from the pandemic. Phil Mendelson is that leader." -Dyana Forester, President of the Metropolitan Washington Labor Council, AFL-CIO 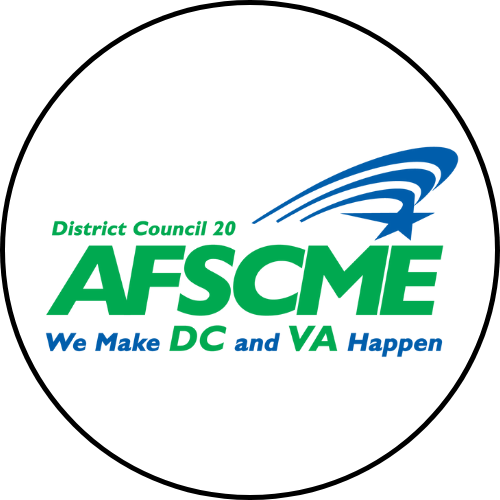 "As Council Chairman Phil Mendelson’s support on important labor issues impacting working families is exemplary. He has shown himself to be a progressive leader advocating for workers across the District, working to establish universal paid leave and pay raises for early childhood workers. Phil has shown himself to be a true advocate for Labor and the citizens of the District of Columbia." -Robert Hollingsworth, Executive Director of AFSCME District Council 20

“Chairman Mendelson has been a tireless advocate for essential janitors and security officers for over a decade. He’s worked with union members on a long list of legislation that has greatly improved life for immigrants and working families in DC. We are proud to endorse Chairman Mendelson for reelection as Chairman of the Council.” -Jaime Contreras, Executive Vice President of 32BJ SEIU 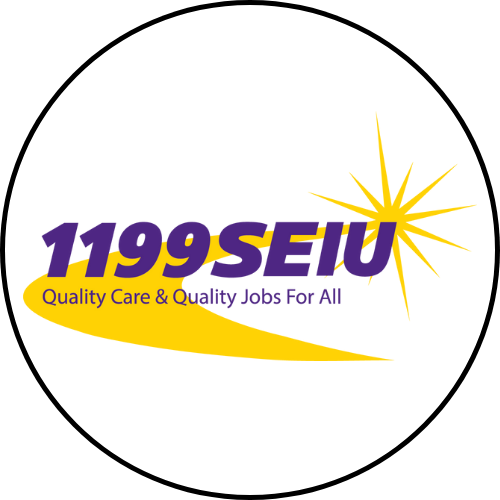 "The healthcare workers of 1199SEIU are proud to endorse Phil Mendelson for re-election as Chair of the District of Columbia Council. Phil has been a progressive leader in the District, and a supporter of organized labor throughout his career as a public servant. He has consistently fought for workers’ rights and fair wages. We look forward to continuing to build a better future for working class families under the leadership of Phil Mendelson for another term as Chair of the Council.” -Ricarra Jones, Political Director of 1199SEIU UHE MDDC 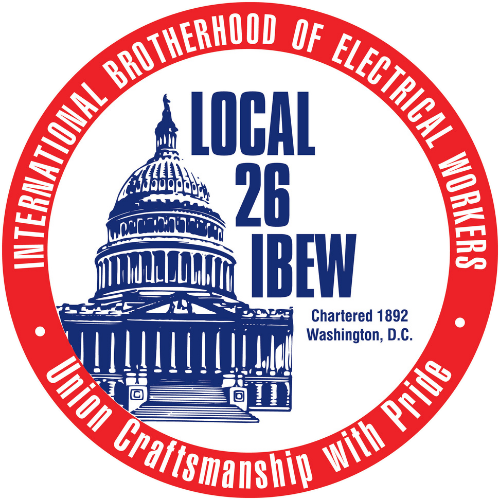 “Local 26 endorses Phil Mendelson for re-election as Chair of the D.C. Council. Phil’s leadership on the council has been exemplary as he has led efforts to create the Department of Buildings to address inadequacies of enforcement of professional construction licenses ... Phil’s leadership has been the catalysis for the funding of vital infrastructure projects throughout the District.” 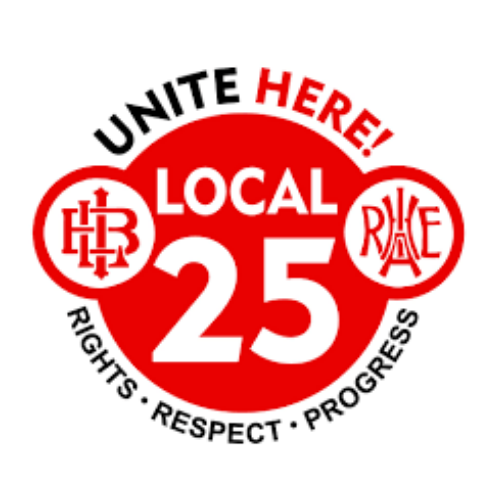 “We are proud to endorse Phil Mendelson for Council Chair. Chairman Mendelson has been a stalwart ally to hospitality workers, fighting to preserve our industry and its standards during and coming out of the pandemic. We look forward to another four years of working with him.” 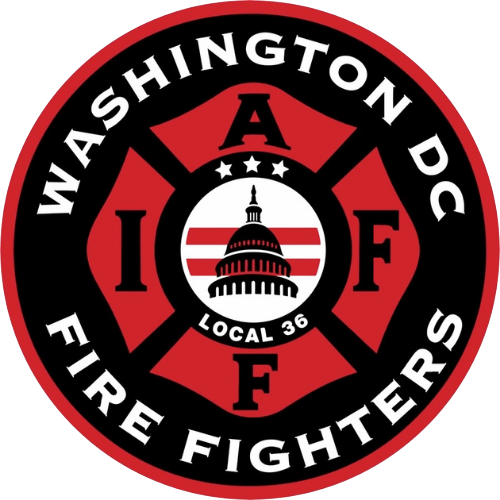 “​​Chairman Mendelson has always been a strong advocate for the District's firefighters and emergency medical technicians. His leadership has ensured that our members' health and safety is paramount and that residents and visitors to the District receive high quality fire and EMS service." -Dabney Hudson, President of Local 36 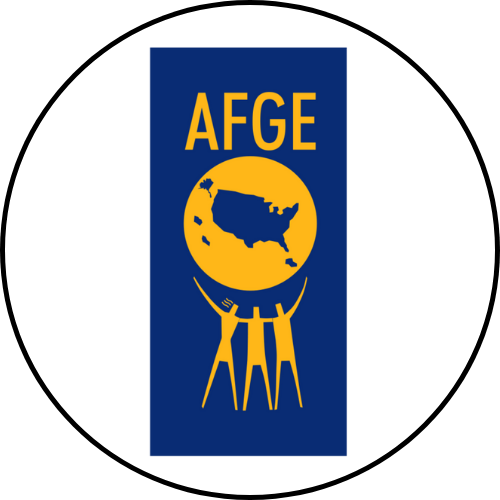 "As Chairman, Phil Mendelson has continuously demonstrated his dedication to providing more opportunities for advancement for all of the District’s workers and residents. Phil has been a strong advocate for workers’ rights, and we are confident that he will continue to move the District forward fairly and responsibly." -Stanley Freeman, President of AFGE Local 1975 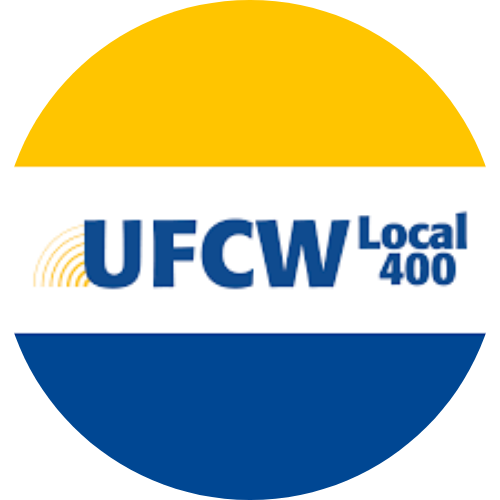 “Chairman Mendelson’s institutional knowledge and legislative track record is unparalleled. Throughout his time on the Council, Chairman Mendelson has spearheaded a myriad of initiatives for the benefit of D.C. residents, including maintaining tight oversight of DCRA, regulating the short-term rental market and appropriating resources for homeownership tools.”